It is my honour and pleasure participating at East-Central Europe: From Communism to Populism Online Conference organized by Faculty of Political Science, University of Bucharest on 30th October 2020.

My lecture is: Liberal Democracy, Neoliberalism, Populism in the post-1989 Hungary. 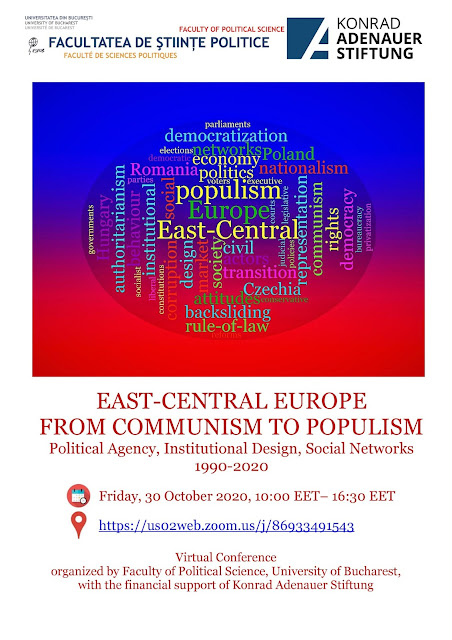 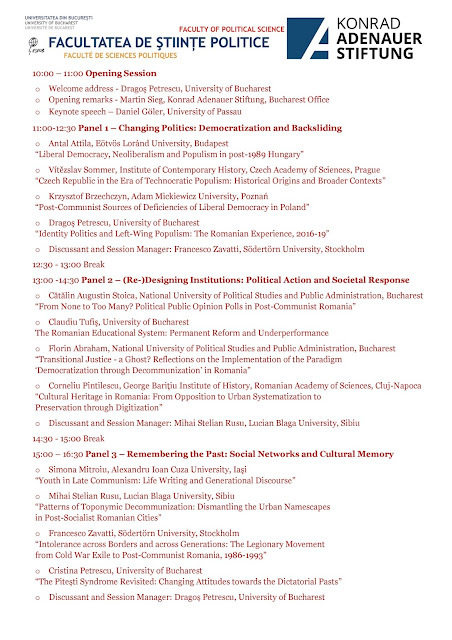 Newer Post Older Post Home
Attila Antal (1985) is holding a PhD in political science. He is a senior lecturer at Eötvös Loránd University Faculty of Law Institute of Political Science. He is a coordinator at the Social Theory Research Group at Institute of Political History. He is doing his contemporary research in political theory of populism, social and critical theory, theory of democracy, green political thought, constitutionalism, political history. He is an editor at Eszmélet (a leading a Hungarian quarterly journal for social critique).